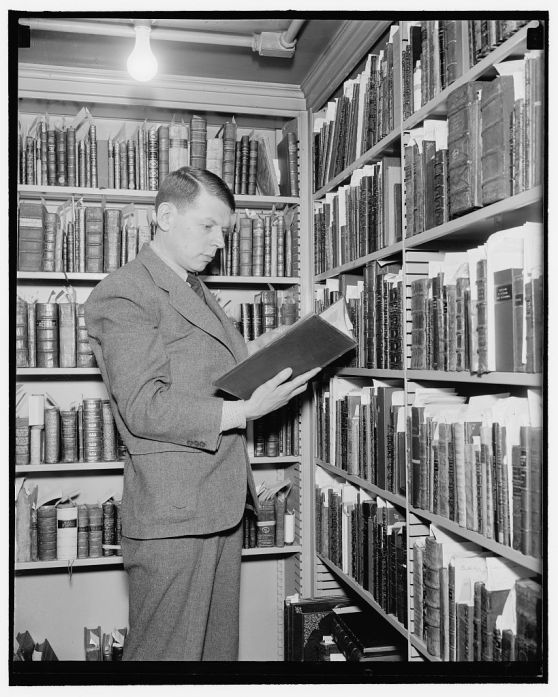 END_OF_DOCUMENT_TOKEN_TO_BE_REPLACED

Working for Ralph Vicinanza, as I did for a few months right out of college, was a master class in the publishing business. While at work, Ralph didn’t have much time for anything besides work, so there were none of the long philosophical happy hours and lunches and weekly check-ins that became the norm in all my following relationships with bosses. What I got instead was clear direction and brief, efficient interactions, often with quick, almost accidentally imparted insights into his many years of accumulated wisdom, if I was paying attention. The man lived books and spent his entire career making them more widely available, so it made sense that he would casually drop more book knowledge into a conversation about the broken copy machine than some industry pros can pack into a lecture. My time at that agency was barely a blink but I consciously recall more lessons from it than I do from all my following jobs combined.